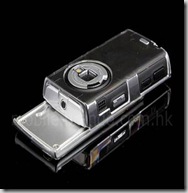 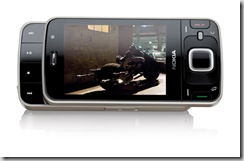 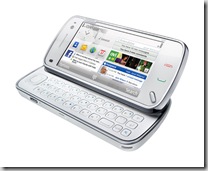 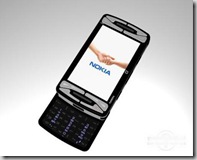 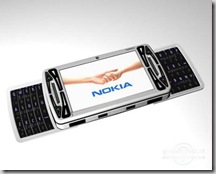 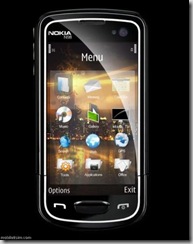 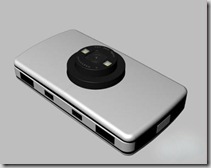 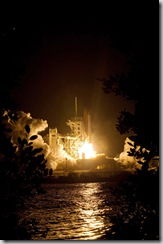 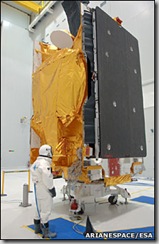 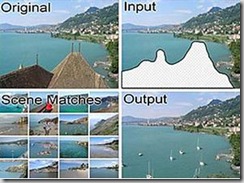 note : I add Input function to this program

His lecture  was underline (مهاراتك حياتك ) and talk about The Ten Keys To Success  . 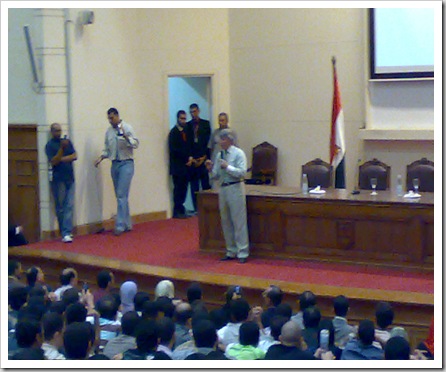 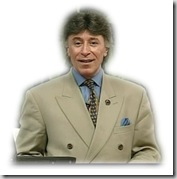 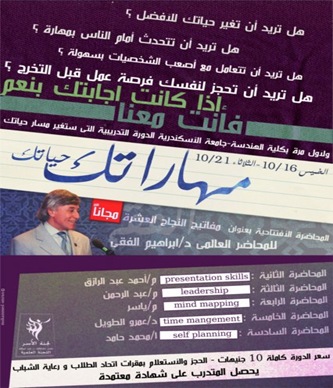 
The Ten Keys To Success :

Email ThisBlogThis!Share to TwitterShare to FacebookShare to Pinterest
Labels: Faculty

a great option in IDMAN

as we know Internet Download Manager is the fastest program downloading from Internet , It has many function one of these is browser integration .

when any program like yahoo setup it download the version from yahoo server but with the function we talk about IDM will ask you if you wanna to down the version with it , So the next time you setup yahoo you will just run the other program without download any thing even you are not connect to Internet it setup properly. 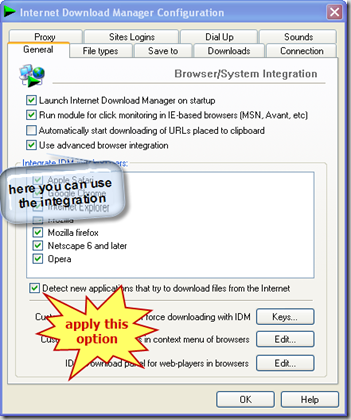 Email ThisBlogThis!Share to TwitterShare to FacebookShare to Pinterest
Labels: Computer

4-now you can compile the program with print : javac "C:\DocumentsandSettings\ahmed\MyDocuments\ahmed.java\HelloWorld\HelloWorld.java"    < where you save >

6-now you can run the prog  print : java HelloWorld

I try it and it is work